Bitumen is viscous, nonvolatile liquid or solid. Bitumen is a complex colloid system the chemical properties of which are dependent on the properties of crude oil from which it is produced. Pure bitumen is a colloid dispersion of microscopic asphalt particles (dispersion phase). The chemical composition of bitumen is a mixture of various hydrocarbons with molecules of oxygen, sulphur, and nitrogen. Hydrocarbons present in bitumen are mostly condensed naphthene and aromatic rings with small number of side paraffin chains. Mass fraction of hydrocarbons is 75-85%, hydrogen 9-10%, oxygen 2-8%, sulphur 5-7%, and nitrogen 0.1-0.5%. Bitumen is partially or completely soluble in various organic solvents. Dissolved fractions of bitumen in solvent are called maltenes or petrolenes, and undissolved fractions are called aspaltenes. The maltenes are a mixture of resins and oil, and they are a disperse agent. For the most part, physical properties of bitumen depend on dispersion degree of asphaltenes in maltenes. 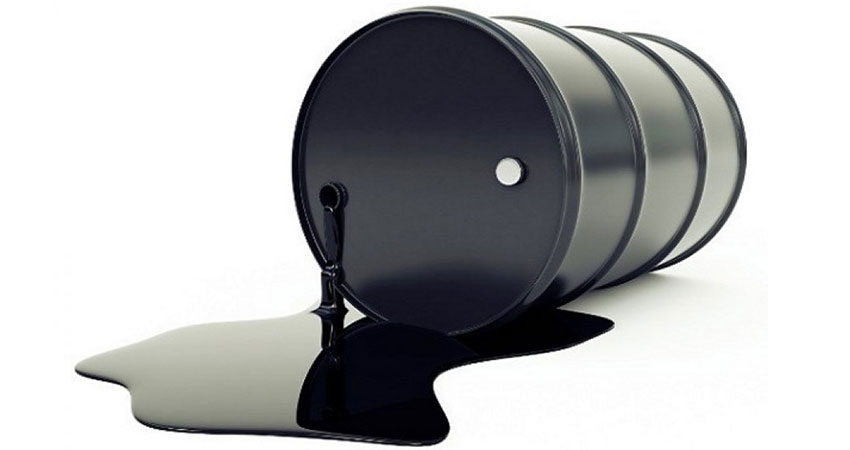