What is Residue wax

Products What is Residue wax

Residue wax or Foots oil is a by-product of the manufacturing process of paraffin wax.
Oil content of foots oil is around 35 and has line fatty acids and free fatty acids foots oil is a rich source of base oil.
There are plenty of oils and fatty acids in the product live up to the base and free fatty acids are a rich source of oil. Foots Oil (residue wax) produced during the extraction of oil from the slack wax or is derived from the producing process of semi-refined paraffin wax.
Wax sweating was originally used to separate wax fractions with various melting points from the wax obtained from shale oils. Wax sweating is still used to some extent but is being replaced by the more convenient crystallization process.
Sweated waxes generally contain small amounts of unsaturated aromatic and sulfur compounds, which are the source of unwanted color, odor, and taste that reduce the ability of the wax to resist oxidation; the commonly used method of removing these impurities is clay treatment of the molten wax. 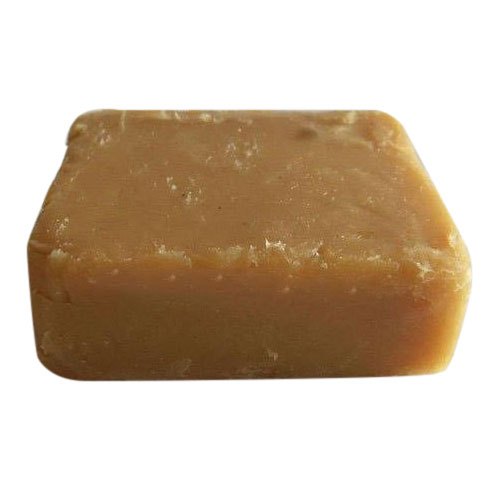